We exist primarily to help brothers stay in touch and remember the great times we had in college. We hope this will lead to opportunities to connect, support the undergraduate chapter, and network professionally.

We even established some structure, and other boring stuff like the Constitution of the Pennsylvania Alpha Delta Alumni Chapter of Pi Lambda Phi Fraternity.

PA Alpha Delta alumni have always played a strong role in support of the chapter. From as far back at the 1940s, when chapter advisor Isadore Wachs advised and mentored Alfred “Koko” Kovner; to the 2000s, when a group of concerned and dedicated alumni rallied to re-open the chapter. In one form or another, our alumni find a way to step up in times of need.

The PA Alpha Delta Alumni Association was officially chartered in 1993 by the International Headquarters of Pi Lambda Phi, (who graciously accepted us at the charge of 100 bucks). The current alumni association administration was established in November 2006.

The officers of the Alumni Association are volunteers who generously give their time to serve our alumni and the chapter. They plan events, manage communications, interact with the undergraduates and the IHQ, and offer a guiding hand when needed. 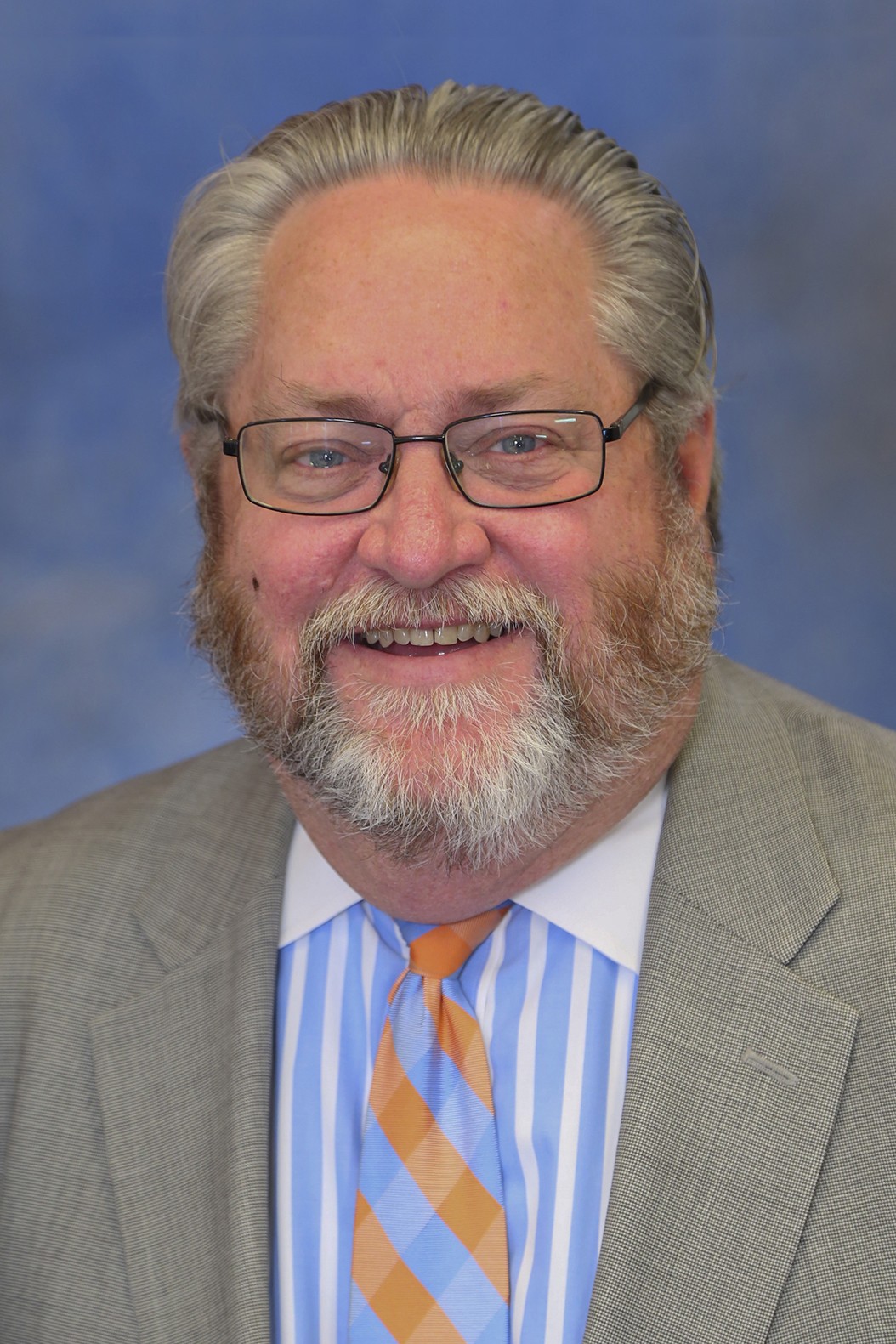 Jim joined Pi Lam in Spring of 1972 and ran the Friday night parties for a couple of years, making him one of the most popular brothers in the house.... 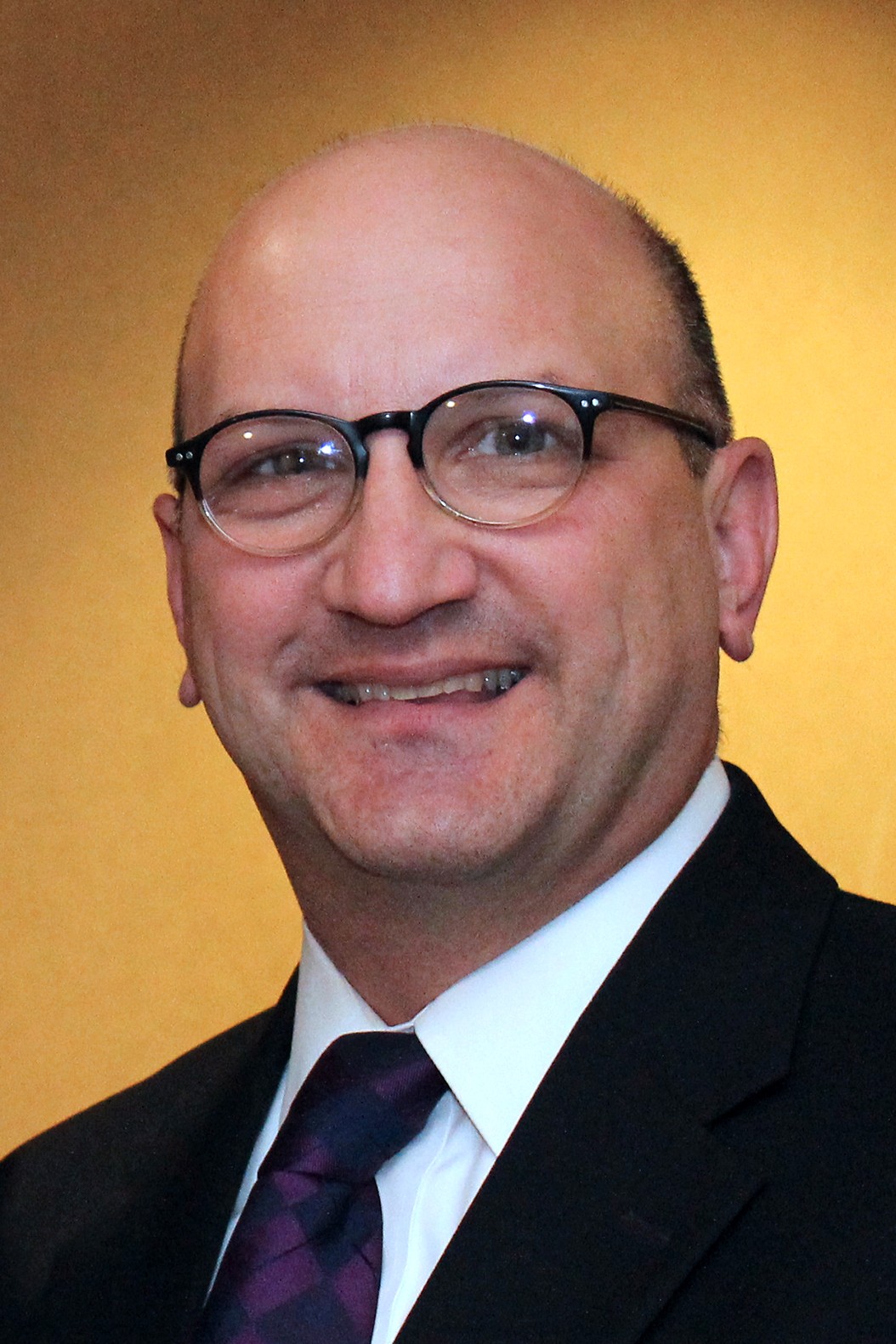 Sal pledged in Spring 1993 and lived in the house in 1994. As an active brother, he served as scholarship chair but takes no responsibility for the chapter’s GPA nor... 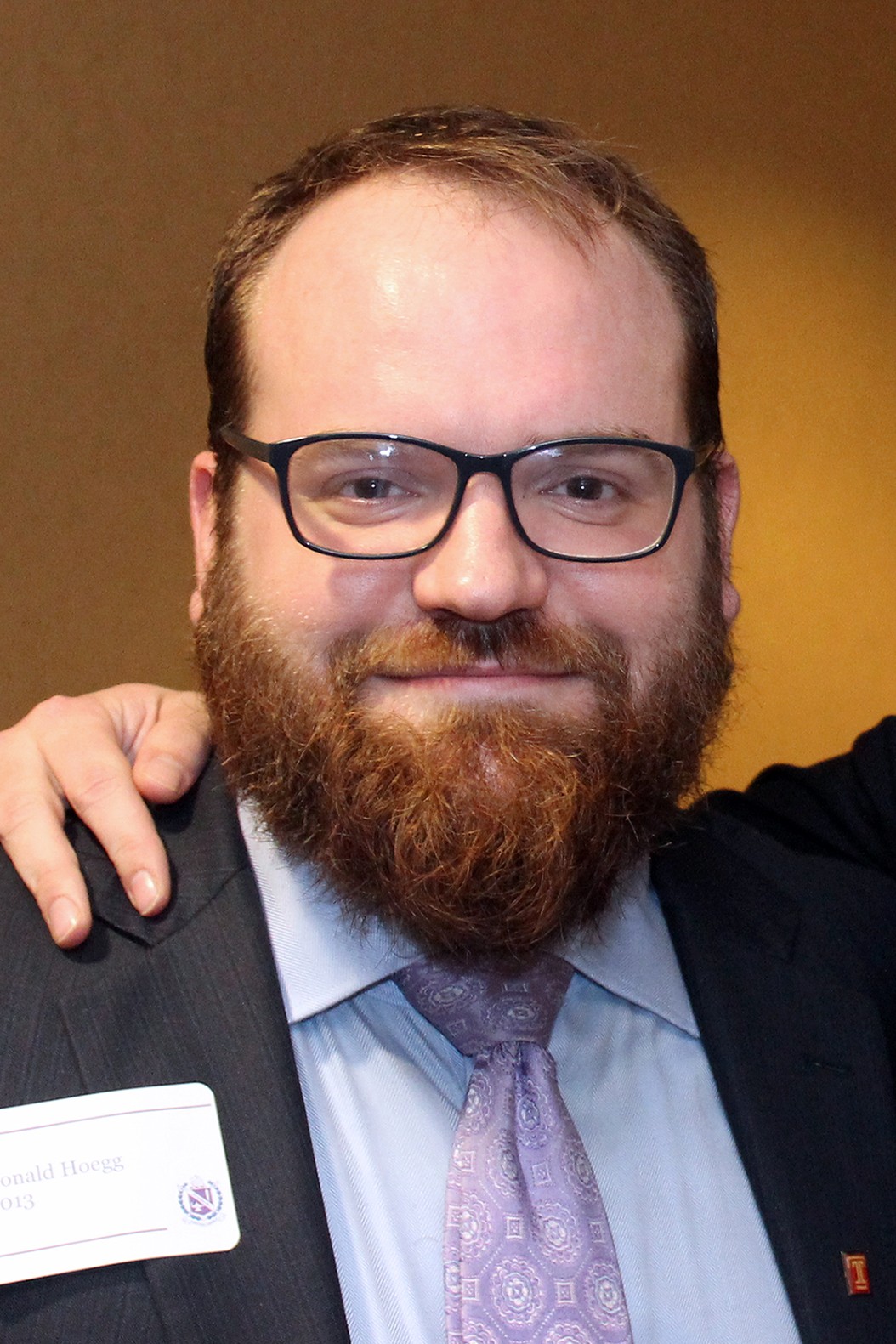 Donny pledged Pi Lam in Spring 2010. That summer, he donned his trademark paisley robe and was among the first brothers to move into the new chapter house, where he... 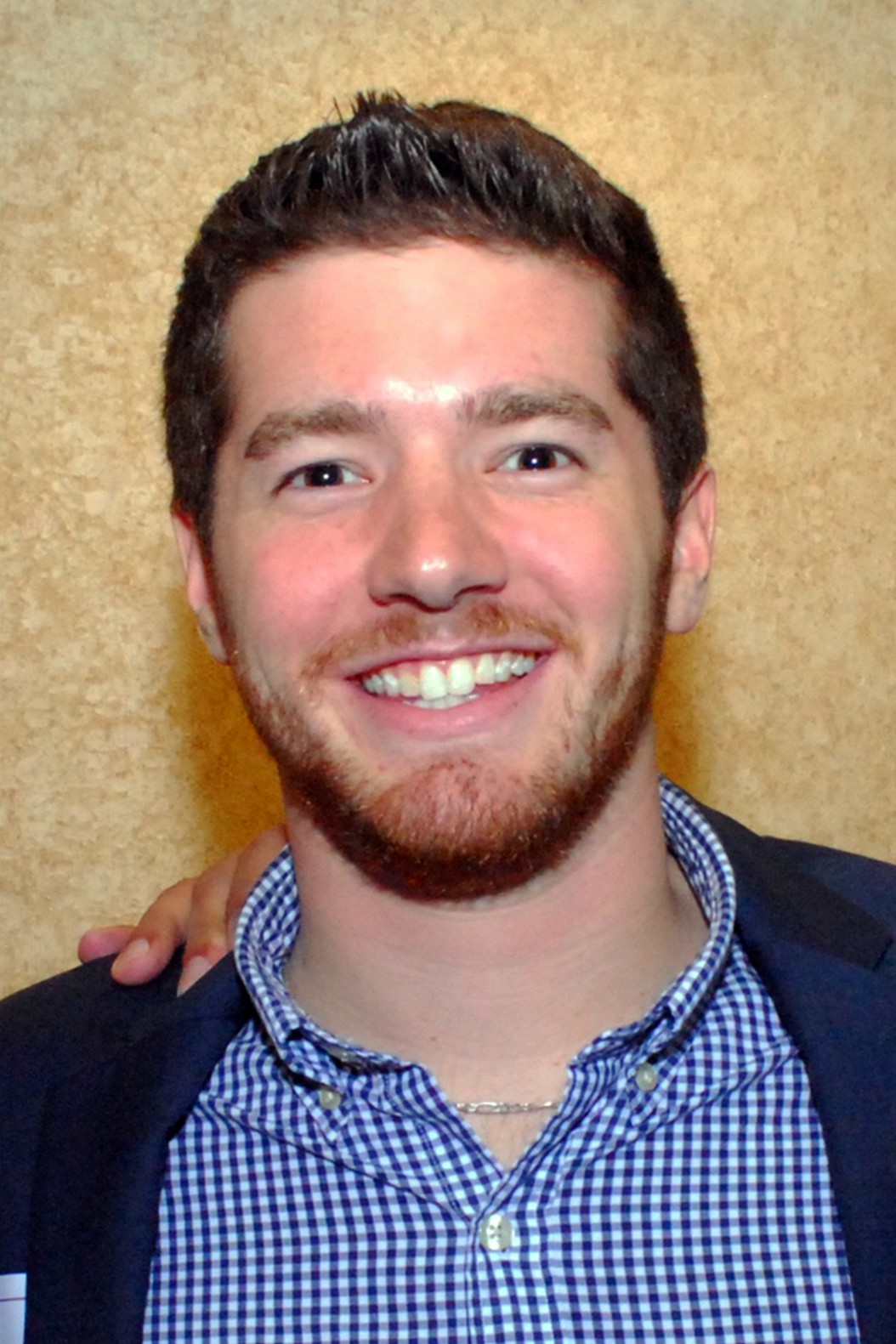 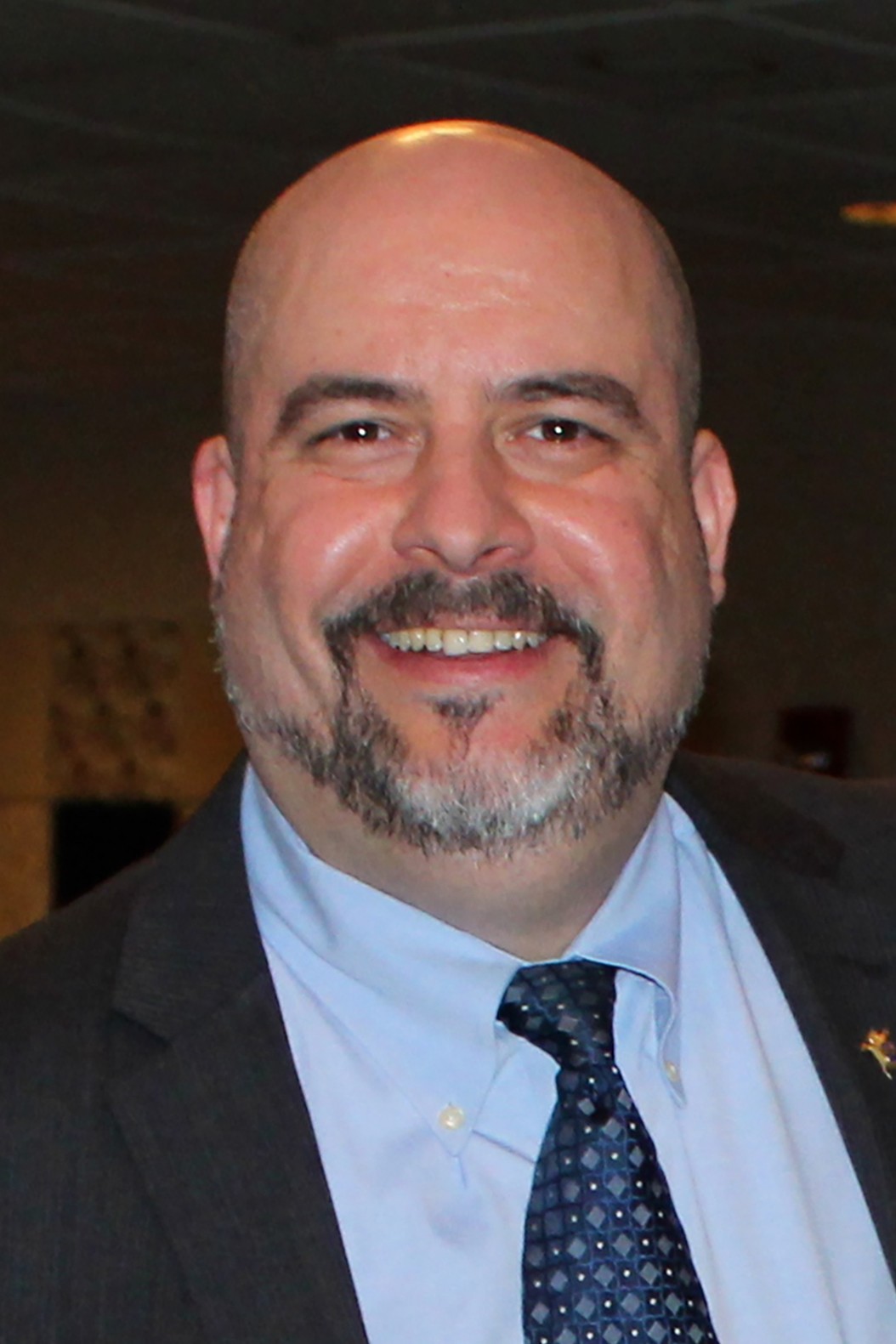 Pledge Representative to the Social Committee

Shawn won’t go away. We’ve tried dropping him off on remote country farms, yet he still manages to find his way back to Pi Lam. So… as long as he’s...

Founded at Yale University in 1895, Pi Lambda Phi was the first non-sectarian fraternity in the United States, accepting men of good character without regard to race or religion. Pi Lambda Phi chapters at colleges and universities throughout the United States and Canada cultivate communities that promote academics, leadership, social skills, and lifelong fraternal bonds.