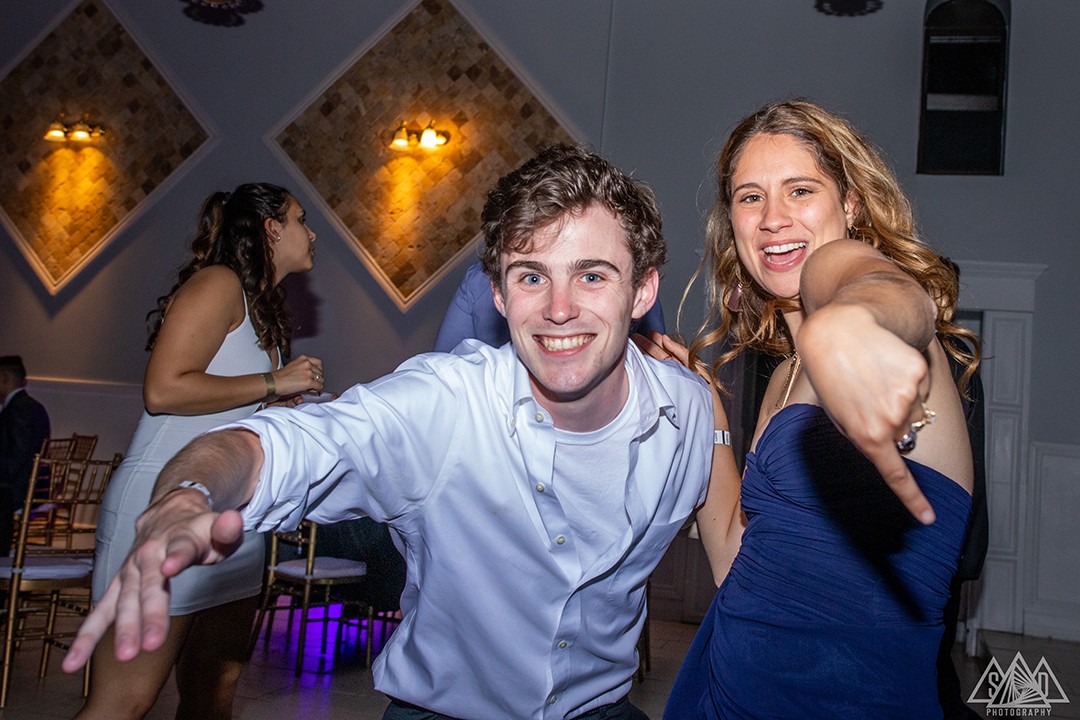 Tommy was a former KOE where he cut his teeth “countin’ da money” and is now a Finance GOLD Associate with Catalyst Pharma. We’re not sure what that entails, but apparently the pharma business is good. He recently sent us a fat Ulysses S. Not a check. No Venmo. No Pay Pal. Just cash money. Awwww yeah.

Known as a motivational speaker at Pi Lam, Sal sought similar inspiration after a long career in corporate real estate development. He finally found it in the 2018 Championship Philadelphia Eagles and opened his own consulting firm, Hungry Dogs Run Faster, LLC to reflect the desire and drive shown by Philly underdogs. We just hope Sal does better with his draft picks.

Asked how he fared through the pandemic, Goober replied, “despite the fact that Covid goes for blubber, I have stayed healthy so far. This of course lends credence to my theory that the McKeon’s are similar to cockroaches and can survive anything, although I’m not sure I’d do well in a zombie apocalypse.” But even in the event of a zombie apocalypse, Goober says he would still find time to golf with brothers.

Ian recently updated his address by mail and generously donated one cancelled forever stamp, which will be gently steamed from the mailing envelope and lovingly displayed in the chapter’s stamp collection. Thanks Ian! P.S. We think philately rules too!

At 81, Dr. Korn is still a practicing gastroenterologist in San Diego, CA. His email handle is “Gut Doc,” the best professional nickname that we’ve heard since a certain episode of Seinfeld.

Donald Rosen was the owner of a successful group of car dealerships known for his high energy, off-the-wall ads and commercials. He was also a committed supporter of Jewish organizations in Philadelphia and Israel. His obituary was posted in the Inquirer and the Jewish Exponent.

Jerome was in a private law practice for 60 years in Wilkes-Barre, PA. His wife Claire recently informed us of his passing, writing “he was loved by his clients whom many became friends. His favorite advice and saying was ‘you can’t go wrong by doing the right thing.’”

The following brothers wandered off during the pandemic and we fear for their safety. Please help us find our recently missing and view the full list of lost boys.