Class of 2013 – Their parents want them out of the house

Posted on May 20, 2013 Posted By: pilamtempleadmin Categories: Brothers News, Undergraduate 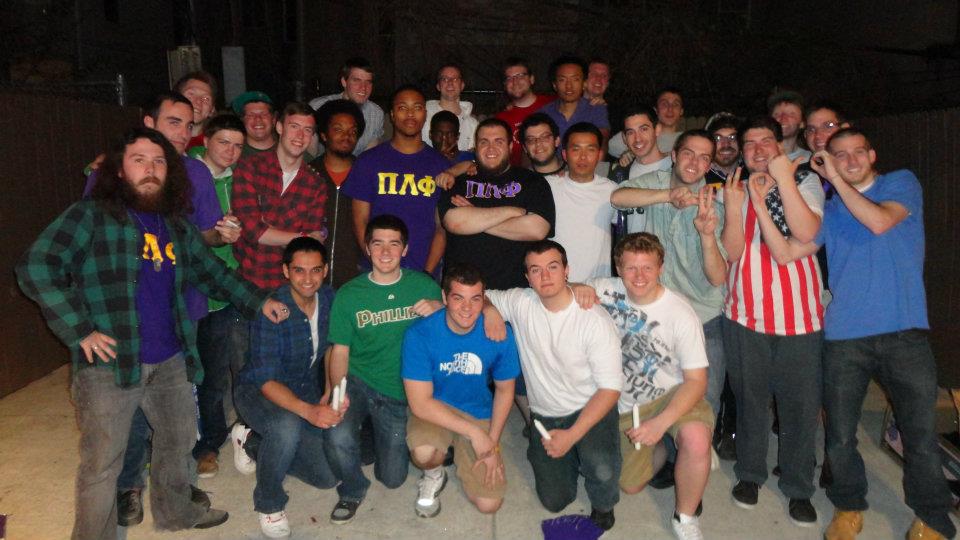 Congratulations to a new crop of brothers who graduated from Temple only to become a burden to their parents. If you are seeking to fill entry-level positions within your organization, we assure you these brothers are fully qualified to pour beer from a tap, fetch things, and perform other acts of menial labor that do not require a measure of success.

Behold our new alumni brothers, their majors, and their qualifications for gainful employment!

Travis Braue-Fischbach ’13 – Journalism, B.A.
Has a blog about beard grooming and hemp that no one reads.