Posted on May 3, 2012 Posted By: pilamtempleadmin Categories: Events 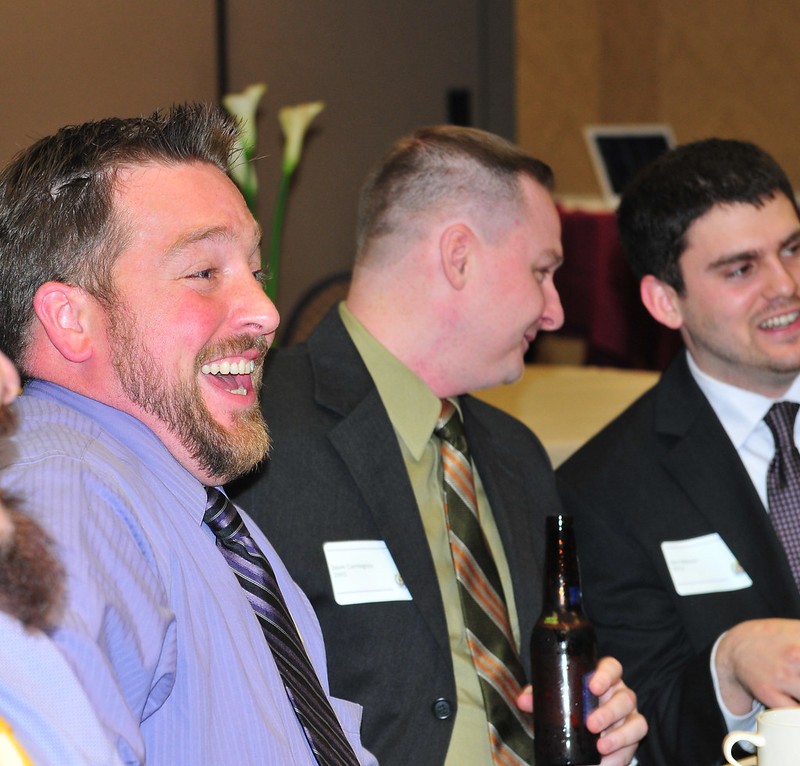 More than 80 brothers and alumni gathered on March 31st for the 65th annual Kovner Memorial Banquet. The Kovner Banquet turned 65 this year, and as a result will soon be enjoying retirement in Florida… inevitably wearing black socks with sandals.

A few things we learned this year:

If you missed it this year, plan to attend in 2013! Every year missed is a missed opportunity to renew the bonds of brotherhood, catch up with your lifelong friends, and regale the brotherhood with embellished tales of Pi Lam greatness.