Posted on May 1, 2017 Posted By: pilamtempleadmin Categories: Brothers News, News 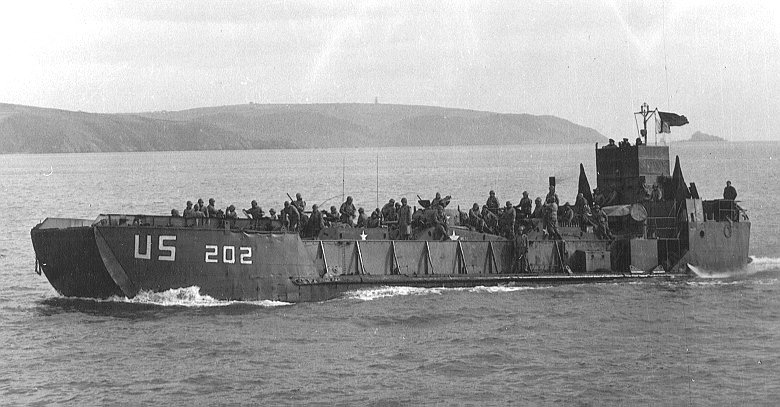 A very soft-spoken Marv Black ’50, modestly mentioned his WWII service at the 2017 Kovner Banquet. But he wrote memoirs for his family, and recounted his extraordinary war experience in an interview with the Herald Tribune in 2008.

At just 18 years old, Marv was drafted into the United States Navy, where he was trained as a navy radioman on a landing craft tank (LCT), a small craft that ferried infantry and tanks from larger transport ships to shore.

Black’s baptism under fire came in the 1945 invasion of Okinawa, the largest amphibious invasion in the Pacific theater during WWII, where more than 12,000 Americans lost their lives, including 5,000 navy men.

Throughout the landings, his LCT went back and forth, ship to shore, transporting the troops and armor of 1st Marine Division through a gauntlet of withering enemy fire, kamikaze attacks, and typhoon weather.

Black’s quotes from the article:

“On April 1 at 7 o’clock in the morning, there were eight miles of ships from every country in perfect formation heading for this beach. I knew that I was involved in something very historic.”

“We took in the first Marine Division, and these were guys from Iwo Jima and Guadalcanal. They were war-weary. We took them in and three days later, all hell broke out. I must have seen 40 or 50 kamikaze planes. One pilot came so close to our ship, we were looking at each other. He crashed in the water 30 or 40 feet from our ship. Pieces of his plane went all over our ship.”

“During the fight there was a typhoon with 200 mph winds. It was unbelievable. The next morning I looked out at the China Sea and the typhoon had turned over ten or twelve big ships, just turned them over.”

His first brotherhood was not at Pi Lambda Phi. College and fraternity would come only after serving alongside his fellow countrymen, and surviving one of the most hard fought battles of WWII.

Black returned to Okinawa in 1995 with his brotherhood of navy and marine servicemen for the 50th anniversary of the invasion to honor those who made the ultimate sacrifice.

In 2014, his nephew Lee Black, honored Black for his service on the Pine Forest Camp website. “Uncle Marvin served our country with courage and valor and will forever be a bright, shining star in our proud Pine Forest Camp legacy. We salute you Uncle Marv!”